open Weeds in a sidewalk 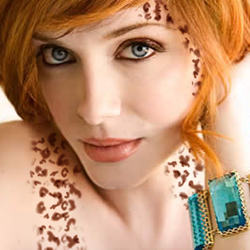 By Mordria Nemes,
May 7 in New York